Bebington Cemetery, Cheshire, contains 149 burials from both the First and Second World Wars.

Amongst the names commemorated is one for a soldier who served with the Yorkhsire Regiment.

We are very grateful to Richard Roberts, <richard.nsw@googlemail.com>, for providing the photographs. 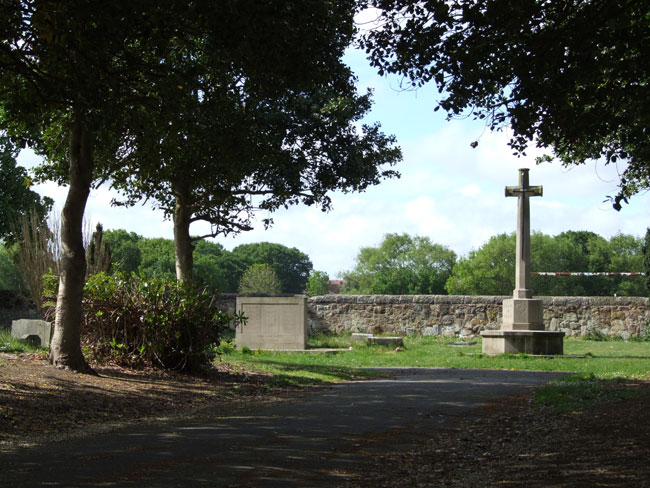 The Cross of Sacrifice and the Screen Wall (left) in the Cemetery, Bebington - Cheshire
(Photo : Richard Roberts, <richard.nsw@googlemail.com>) 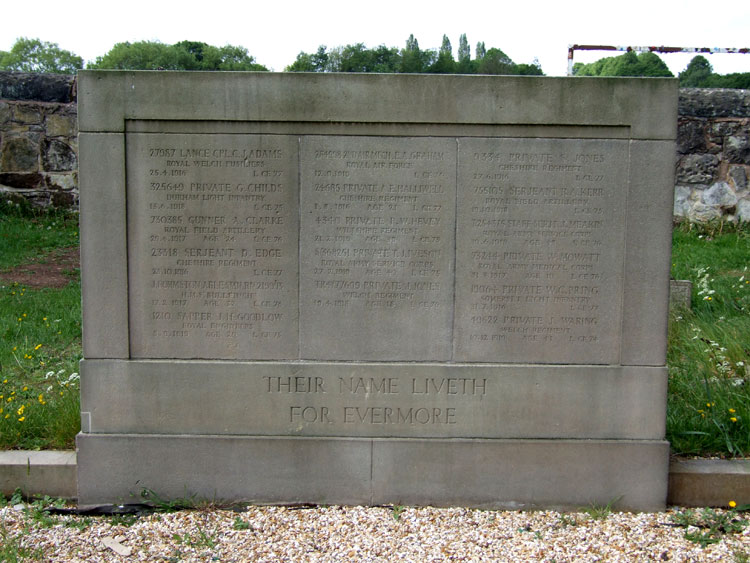