Darlington North Cemetery contains 22 Commonwealth burials of the First World War, and 25 burials from the Second World War. The First World War burials are somewhat scattered, and several of them are marked by family headstones.

There are two graves of soldiers who served with the Yorkshire Regiment, both of which are marked by family headstones.

All photos by Edward Nicholl. 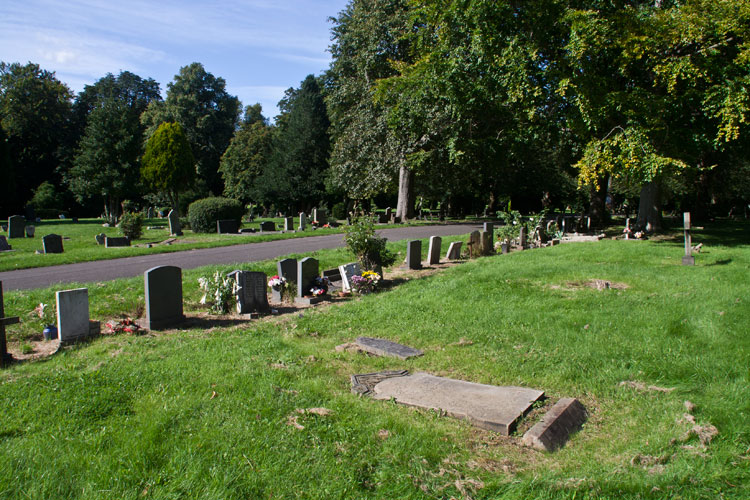 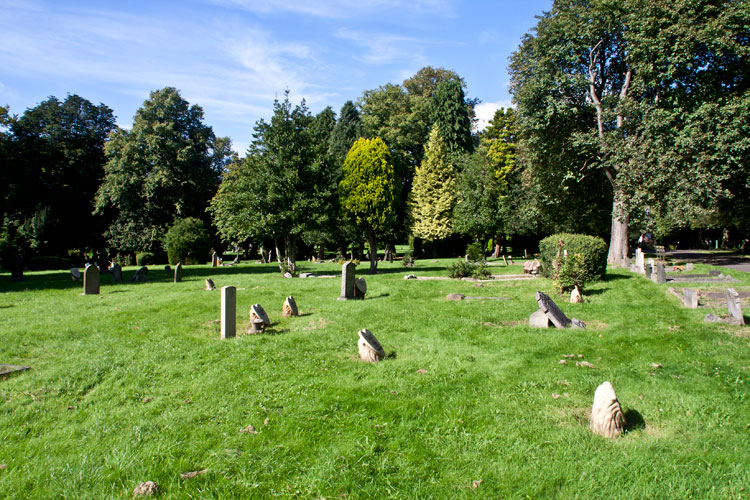