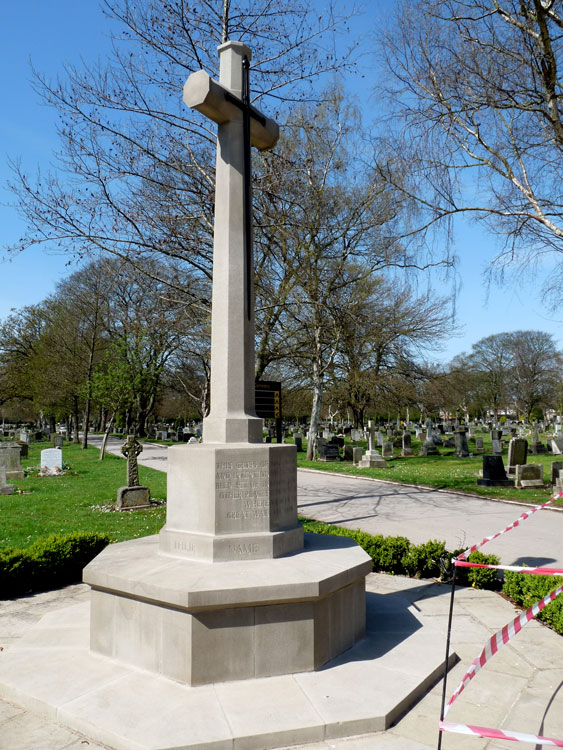 Hull, the third largest port in the United Kingdom, was subjected to many heavy air raids throughout the Second World War, although the Humber was strongly defended by heavy anti-aircraft guns, by barrage balloons, and by ships of the home fleet.

There is also a Screen Wall constructed of Portland stone. It has six panels (three on either side) and includes the names of 56 casualties who were cremated at Hedon Road Crematorium and a central panel commemorating servicemen buried in this cemetery whose graves could not be marked.

Including these commemorations, the Commission's commitment in this site is 298 casualties of the Second World War, including 2 unidentified sailors of the Royal Navy and 114 casualties of First World War.

Six soldiers who served with the Yorkshire Regiment are buried in this cemetery.

We are very grateful to Mike Berrell (<mike_berrell@ntlworld.com>) for his photographs of the cemetery and of the headstones. 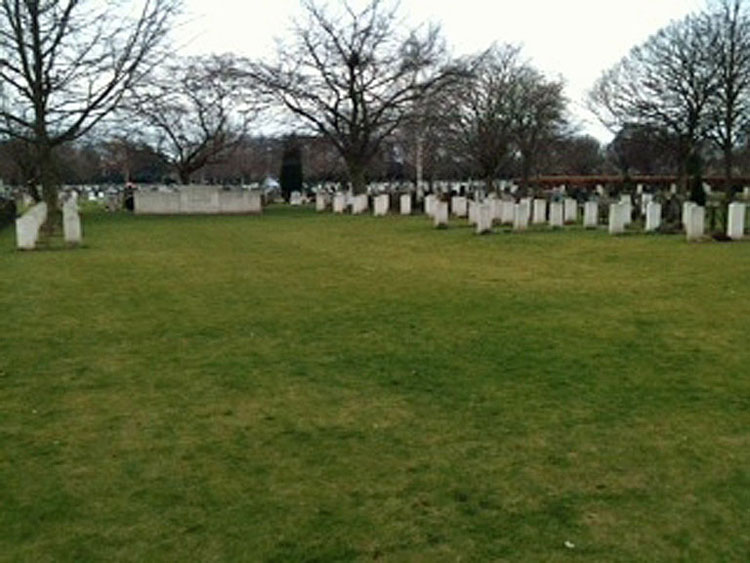