St. Nicholas's Church, Littleborough, is a historic church which stands at the end of a Roman road which stops literally at the bank of the River Trent near the site of an old Roman fort and a stone causeway which crossed the water, both long gone. Roman bricks were used in the external walls of the church which was a common practice during the Anglo-Saxon period. This and Anglo-Saxon "herringbone" masonry suggests that the church predates the Norman Conquest. The church has been in the care of The Churches Conservation Trust since 1993. (information from Richard Roberts (<richard.nsw@googlemail.com>)).

One soldier who served with the Yorkshire Regiment is buried in this cemetery. His is the only Commonwealth War Grave in this cemetery. We are extremely grateful to Richard Roberts (<richard.nsw@googlemail.com>) for photographing the headstone of this soldier and St. Nicholas's Church.

Research into why Private Cleghorn, from Newcastle, was buried in this remote spot in Notinghamshire revealed that;-

James was the son of Hannah and Thomas Cleghorn. His father was an Innkeeper at The Goat Inn, Westgate Road, Newcastle-upon-Tyne and James followed his father's trade as a barman.

He was serving in the 2nd/5th Battalion Yorkshire Regiment at the time of his death. This was a Territorial Regiment and in 1917 was stationed in Chelmsford (Essex). However, although James' death was registered in Chelmsford (of pneumonia), he actually died in the Oaklands Military Hospital, Dewsbury (Yorkshire).

His sister, Mrs Alice Barlow (to whom his effects were authorised on his death) was married to a farmer named Alfred Barlow and the Barlow family lived at "Ivyhouse" Littleborough. 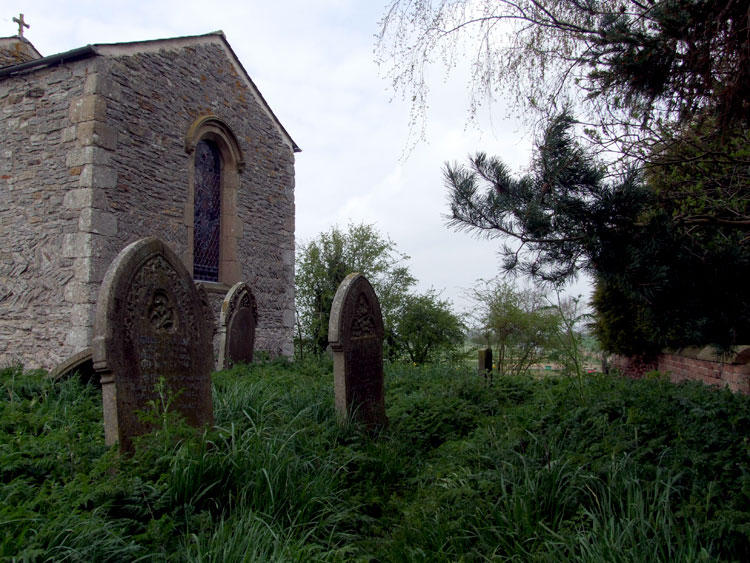 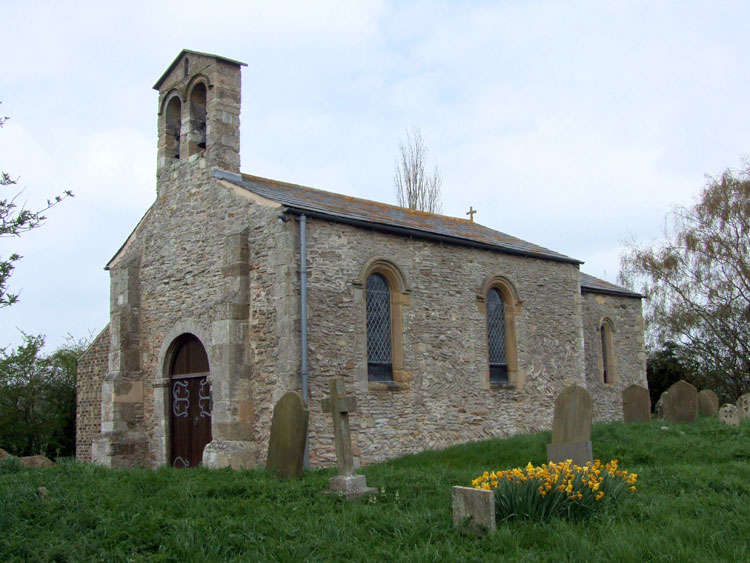 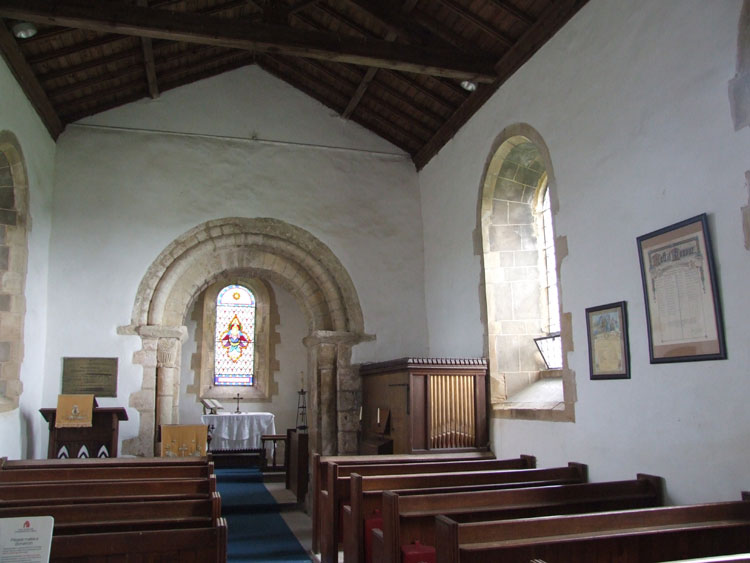