Shaldon (or Ringmore) (St. Nicholas) Churchyard is situated in Ringmore, Devon. The ambiguity of the name of the churchyard arises because the Church of St. Nicholas was originally built to to serve the parish of Ringmore. The Church of St. Nicholas dates back to the 13th Century. However, in 1902 the Vicar decided to build a new Church nearer to the greater population of Shaldon. This was consecrated and dedicated to St. Peter and became the new Parish Church in 1903. St. Nicholas Church was renovated and was officially designated as a Chapel of Ease, - its current state.

The churchyard contains 9 Commonwealth War Graves, - 4 relating to burials of the First World War and 5 for the Second World War. One of the burials is that of an Officer who served with the Yorkshire Regiment.

For the two small sized images, select one for a larger sized image which opens in a new window. 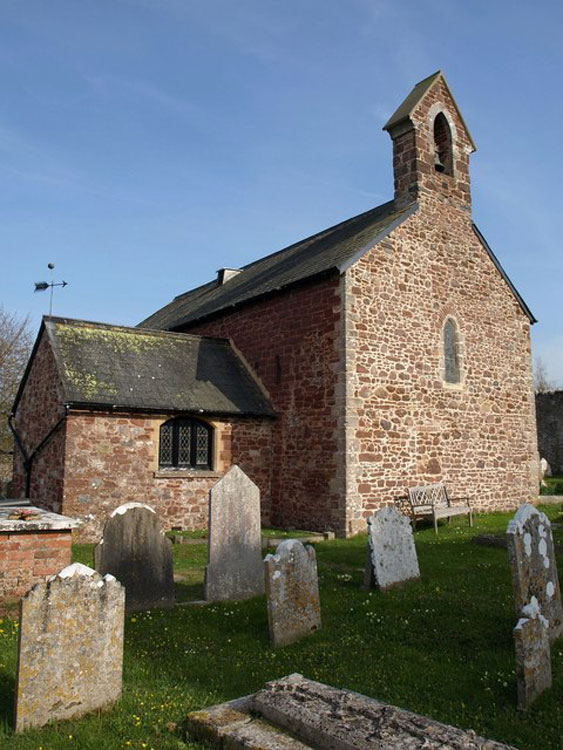