Further details on, and photos of, Lieutenant Colonel Constantine are shown below.

Major William Whitesmith Constantine was one of three brothers who all served with the 4th Battalion in the First World War. The other two brothers were Captain Herbert Norman Constantine and Captain Robert Alfred Constantine.

Simon Barnard (<sb16460@talktalk.net>), a great nephew of Lieutenant Colonel William Whitesmith Constantine, has provided much information on his great uncle and his two brothers. This information, and the photographs provided by Simon, can be seen below.

The Constantine family are associated with the building of Constantine Technical College in Middlesbrough, amongst other things. 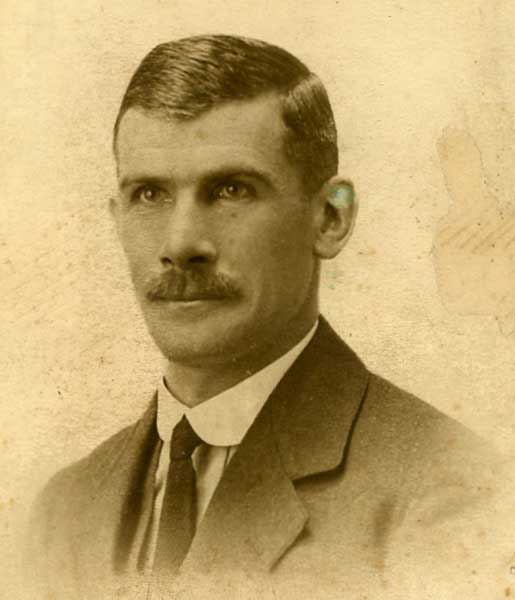 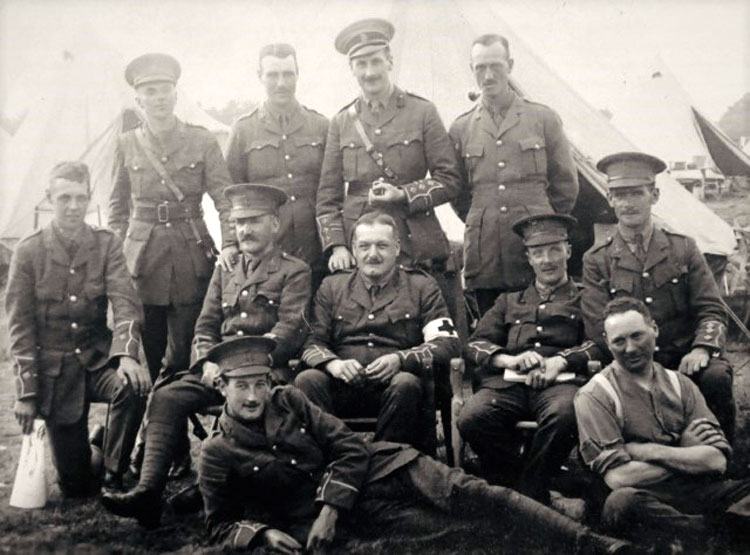 The citation from the London Gazette, 14 November 1916, for the then Captain William Whitesmith Constantine for the award of the Military Cross reads as follows;-
" For conspicuous gallantry in action. Though wounded before the attack commenced, he insisted in leading his company to the final objective, where, though again wounded, he continued with the greatest determination to control his company. He set a fine example."

Lieutenant Colonel W W Constantine's Medal Card (from the National Archives) shows that he served with the 9th Battalion King's own Yorkshire Light Infantry. However, there are no dates shown for this (possibly on return from being wounded in 1918?). 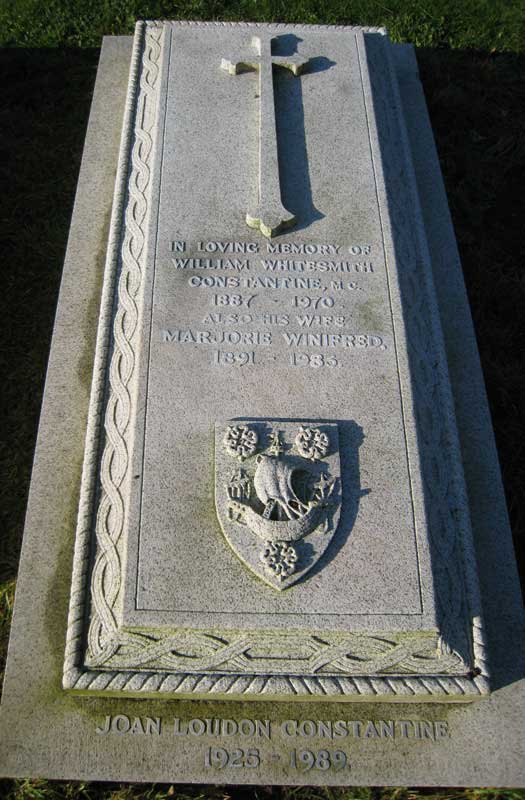