Photos and biographical information below.

Mrs Caroline Ferguson (<c.ferguson@acumentrust.org.uk>), whose husband is the great grandson of Private Thomas Edward Ferguson, MM, has provided the following photographs and information on this soldier. 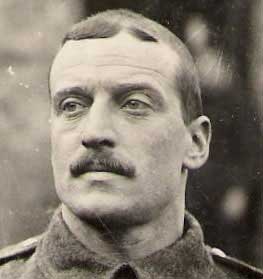 Private Thomas Edward Ferguson 17794, (Military Medal) of 9th Battalion Yorkshire Regiment died on 1st October 1917 in the Third Battle of Ypres. He died of wounds in the 10th Casualty Clearing station near Poperinge in Belgium. He is buried at Lijssenthoek Military Cemetery, Poperinge, Belgium.

A photograph of his original WW1 grave has been provided (note the metallic name tags which have been fixed to the cross). 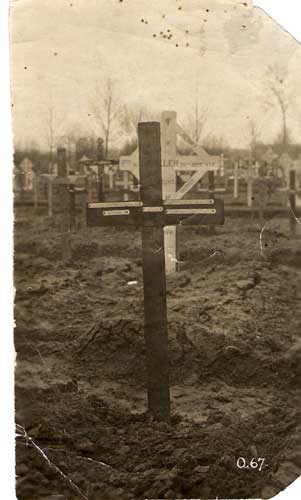 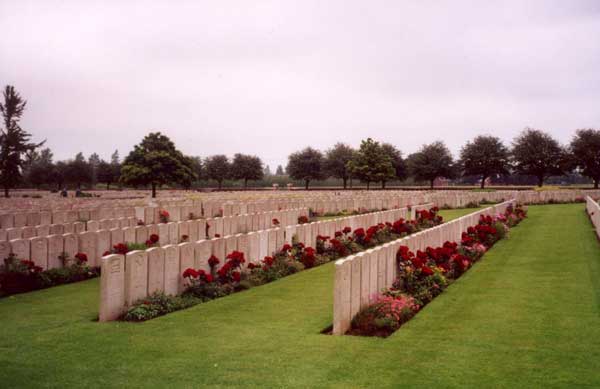