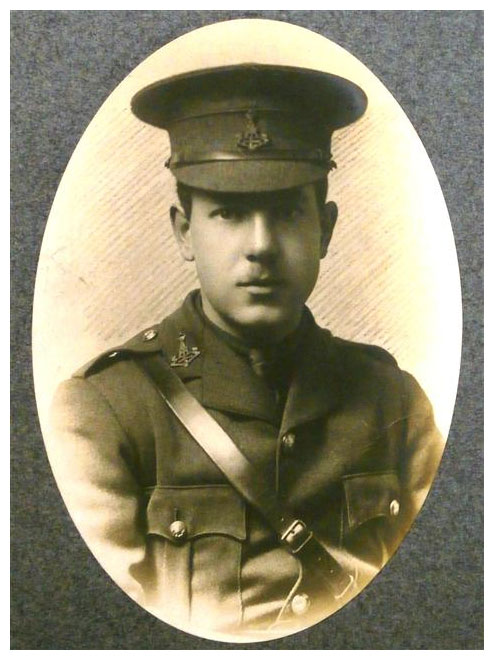 The above photo is found on the Nottinghamshire County Council Roll of Honour website.

(From the Medal Rolls Index Card, 2nd Lieutenant Whitworth is shown as having died of wounds. The contact on this card is a Mrs W S Smart of 409 Mansfield Road.)

At the onset of war Charles Edward Whitworth joined the ranks of the Lincolnshire Regiment in September 1914.
He was commissioned, joining the 6th Yorkshires in March 1915. Second Lieutenant Whitworth sailed with the battalion from Liverpool on Saturday 3rd July 1915 for the Dardenelles.

On 21st August Second Lieutenant Whitworth and the battalion were part of a force designated to attack the Turkish positions on Scimitar Hill. At 3-30 pm the battalion advanced towards the enemy line some four hundred yards away covering ground thick with bushes and cultivation but no cover, only shallow drainage ditches. Whitworth was killed crossing this scrub land towards Scimitar Hill on 22nd August 1915, aged 23. He has no known grave.